Within a few seasons, it became evident that the wilderness feeling at Water Valley was an excellent draw for golfers. As golf became a way of life in Alberta, expanding the course to 18 holes was necessary.

Course expansion started in 1993, the project was completed in 1994 and in Spring 1995 Water Valley Golf & Country Club opened as a 18 hole golf course. The new nine (1995) plays first and is wrapped around the original nine (1987). Continuous upgrades since have kept the course a must play in the Calgary area.

After the expansion to 18 holes, it became evident that a larger Clubhouse would be needed. In 1998 construction on our new Clubhouse began, facilitating a much larger Pro Shop and a full restaurant with patio and deck upstairs. Care was taken to move the original Clubhouse and incorporate it into the new design. The facility takes advantage of the views that initially inspired the course.

Since taking possession, the Clubhouse, Pro Shop and Snack Shack have all received a full scale renovation (interior and exterior) which was completed in the Spring of 2022.  We have also made many improvements around the course - last season we added new tee boxes, as well as a new and improved driving range.  In the summer of 2022, construction began on a new maintenance building.  We have many future plans for the course in the works!

Thank you to our members and guests for your support this season! 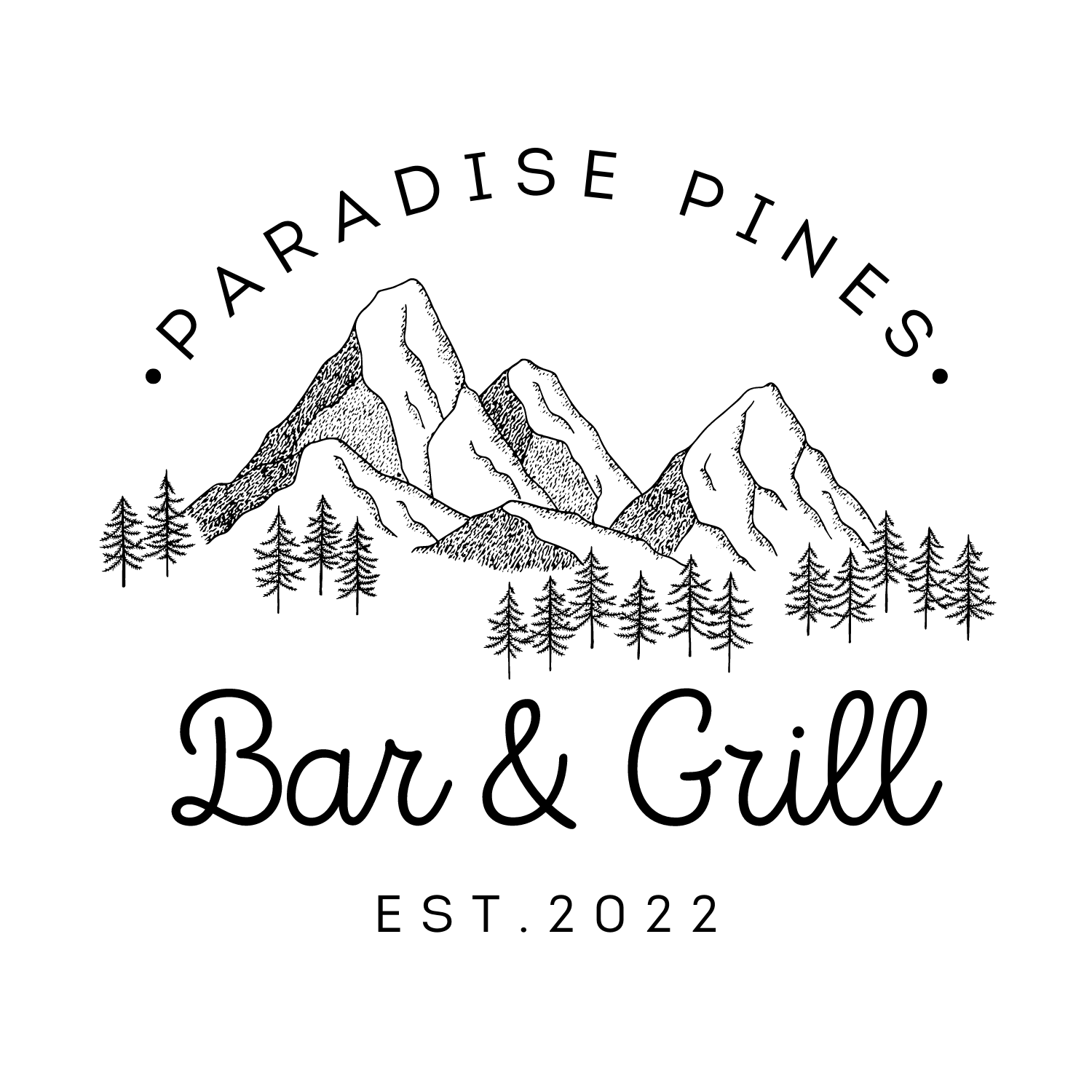 Our restaurant 'Paradise Pines Bar & Grill' is closed for the season as of October 9, 2022